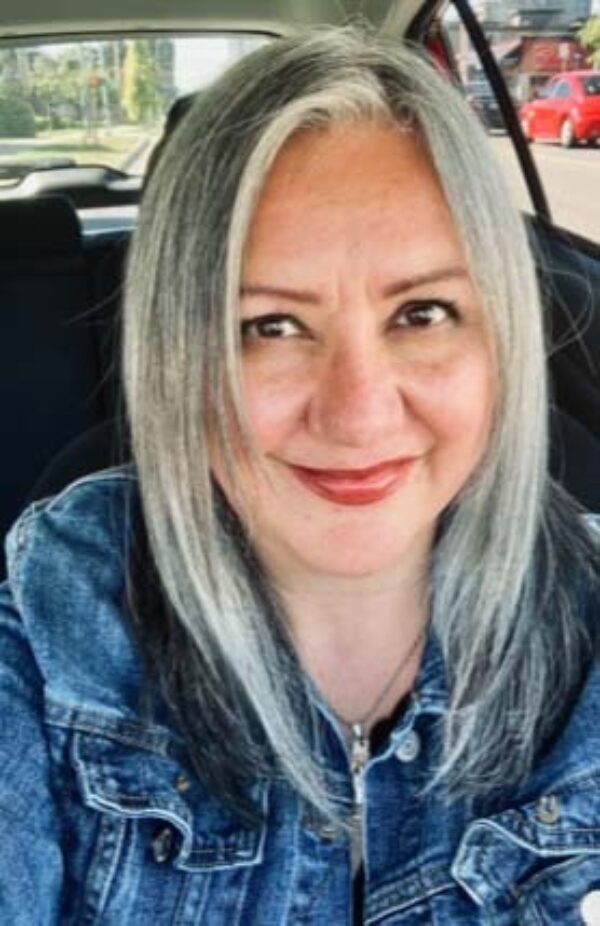 Cheryl Bear, from Nadleh Whut'en First Nation, is well known as an important and respected voice on behalf of Canada's Indigenous peoples, a speaker and teacher who has traveled to over 600 Indigenous communities in Canada and the United States sharing her songs and stories. She also visits non-Native communities, holding workshops to raise awareness and understanding of Indigenous issues.

Cheryl is a founding board member of NAIITS, an Indigenous learning community. She is also an Associate Professor at Regent College in Vancouver, BC. Cheryl has earned Doctorate from The King's University in Los Angeles, and Master of Divinity degree from Regent College. She currently serves as a Director of Community Ministry at First United Church on the Downtown Eastside of Vancouver, BC.

Oh Canada (What have you done)